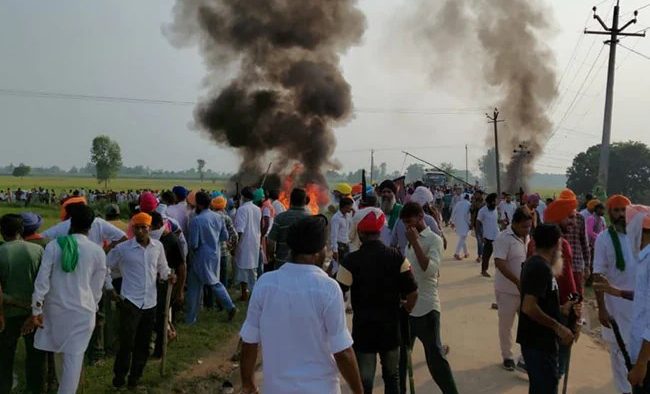 You know that, farmer protest running since long time in India, and it’s becoming too controversial due to violence and statements of farmer leaders. Recently found that a clash happened at Lakhimpur, Uttar Pradesh between of farmer protestors and BJP Karyakartas.  There are killed near about 8 peoples and injured many from both side, like that opposition and farmers leaders put all faults on UP government, which is ruling by BJP.

This matter is under of investigation, so we cannot say any things on this, but we found some negatives points on farmer protests. Here we describe point.

Such points are creating doubts on Farmer protests, this protest really run by Indian farmers or are the base on any outside propaganda.  Government need to think, and need take a strong action. Because it’s may become threat of National security.

Kodaikanal – The Gift Of The Forest